A group of businessmen from Bournemouth who are part of a fundraising club have taken to the roads to raise even more money for local deserving charities or individuals that genuinely require help.

The BC Club, which started in 2011, is a group of businessmen who regularly get together for lunch whilst also raising money for charity. The club has grown to 39 members and has donated over £352,000 to deserving charities and individuals across Dorset and Hampshire.

Their latest fundraising challenge is the launch of the BC Club taxi, a London black cab adorned with the logos of the member businesses. Each member will be charged £250 to drive for a week as their only mode of transport, covering a minimum of 150 miles. They will not be allowed to drive any other form of transport during their time or they will be ‘fined’ extra money to go to charity.

The idea was born after BC Club chairman Shan Seewooruthun sold his vehicle and his fellow members thought it would be a good idea for him to drive something a little bit different. Fast forward several weeks and the black cab turned up outside of Shan’s workplace in Poole.

Morrish Homes were delighted to receive a visit from Grahame Gibson in the BC Club cab and to help with the ongoing fundraising, presented a cheque for £5,000. We wish the Club continued success as they focus on helping children or families of children where they can make a difference. 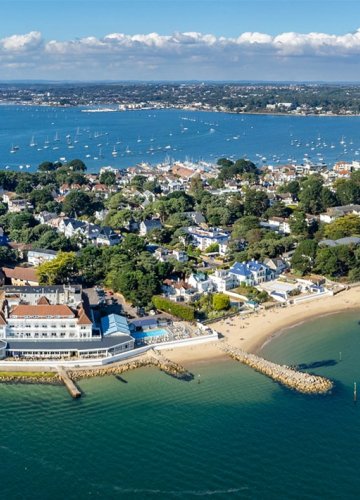 A local’s guide to Poole
In this guide, we explore what the local Poole area has to offer for residents and visitors. 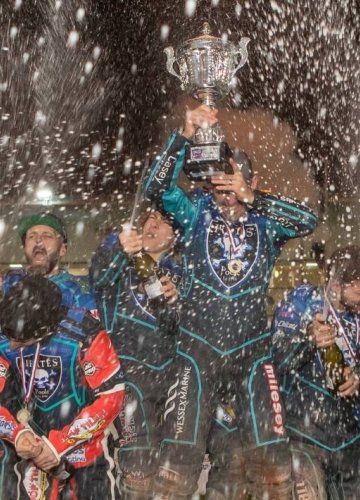 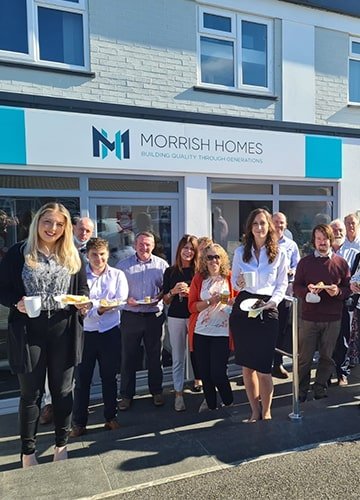 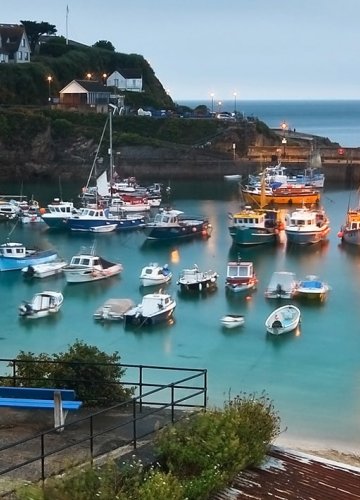 5 reasons to move to Newquay
Newquay’s stunning coastal location makes it a truly special place to live and work. To find out more about living in Newquay, read...
Back to all News