Morrish Homes were contacted by volunteers from the RSPB and asked if we could provide any off-cuts of pipe that they could use as shelters for Tern birds on Chesil Beach.

The little Tern is Britain’s second rarest breeding seabird with around 1600 pairs nesting in colonies scattered around the coast of the UK. Unfortunately they choose to nest on beaches which has resulted in a big decline in numbers over the last century as the tourist industry rapidly expanded. They lay their eggs directly on the sand or pebbles which makes them very susceptible to being trampled and disturbed by holiday makers. The birds, which weigh less than a Mars Bar, winter off the west coast of Africa and some live to well over 20 years which equates to a huge number of air miles over a lifetime.

As well as human disturbance, they face threats from predators and rising sea levels which often wash out entire colonies of nests during bad weather. The colony on Chesil Beach is fortunate as it is well above any surges in water levels. However, it is vulnerable to disturbance and also predators such as foxes and kestrels. The fox problem has largely been solved by the erection of an electric fence each year and wardening. The kestrel problem is more difficult to deal with and the RSPB are always looking for ways to protect the chicks from the threat from the skies.

Donation of pipes for shelters

This year it was decided to place sections of pipe on the beach which the chicks could shelter in from the sun and bad weather, but also give them cover from hunting kestrels. Morrish Homes kindly donated enough pipe for around 100 shelters. The project to protect the Terns got off to a shakey start with the Covid outbreak threatening to prevent any work being done to help. The usual seasonal wardens were not appointed, but in the end a small band of local volunteers were able to put in many hours, including cutting up and installing the pipe shelters to help the birds. Kestrels were a problem again this year but, with all the efforts put in, 50 pairs of Terns managed to successfully fledge around 30 chicks which for little Terns has to be regarded a success.

The project is run by the RSPB and is a partnership between them, Natural England, Dorset Wildlife Trust, Chesil Bank and the Fleet Nature Reserve, Portland Court Leet and the Crown Estate. The Morrish Homes team were very happy to help this fantastic project! 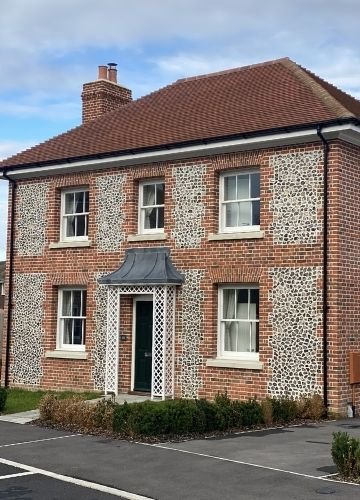 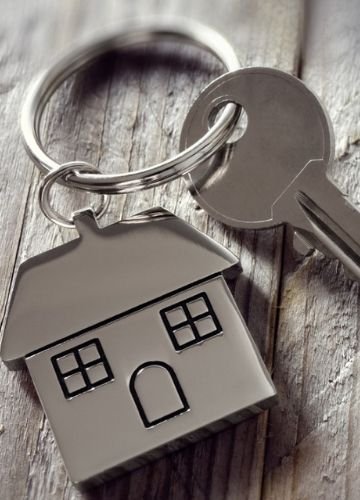 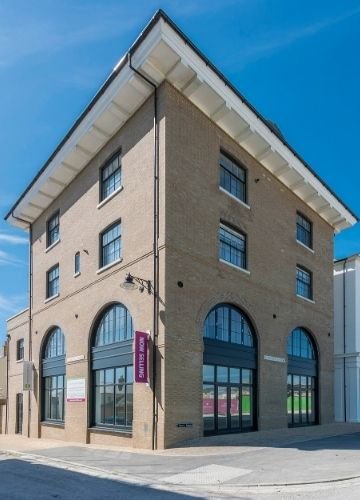 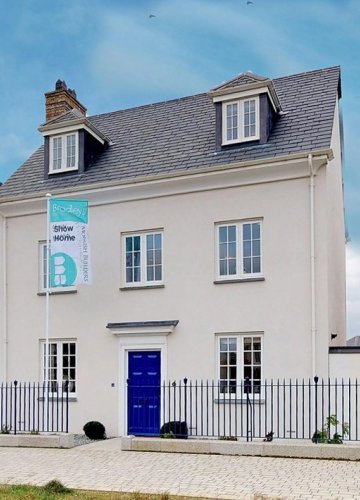